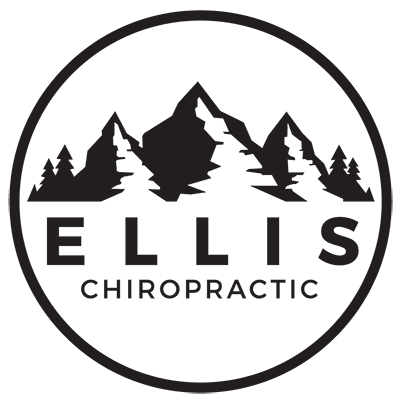 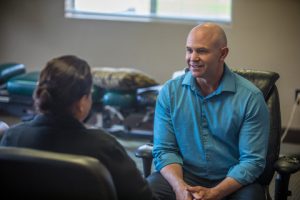 Dr. Ellis holds a doctorate degree from Western States Chiropractic College in Portland, OR. Before that he graduated from Brigham Young University in 1992 with a degree in exercises science. Some of his interests include snow skiing, kayaking, singing, exercising and watching movies. 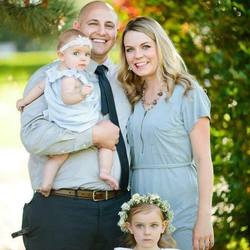 Chiropractor
Dr. Simpson and his wife Carly are overjoyed to raise their two beautiful daughters here in the town that gave them so many fond memories. Growing up in Blackfoot, he loves being back home where he enjoys hunting, fishing, and all things sports. After graduating from Blackfoot High School, he attended Utah State University where he earned his bachelor’s degree in human movement science with a pre-physical therapy emphasis. He and his family then moved to Davenport, Iowa where he earned his doctorate of chiropractic at the prestigious Palmer College of Chiropractic.

Madie has worked for us nearly three years now. She will be attending ISU and going into dietetics because she is a type one diabetic who wants share knowledge about diabetes and managing it. she already has her phlebotomy certification and will have her CNA before she graduates. In her spare time she enjoys going fishing and camping and she loves cats more than Stetson.

Send us an Email